The Falcons are doing something right. Not on the field, of course, but they are getting a lot of respect from sports media. In the latest power rankings from NFL dot com, I was curious if the Falcons were ranked as the worst team in the entire NFL. 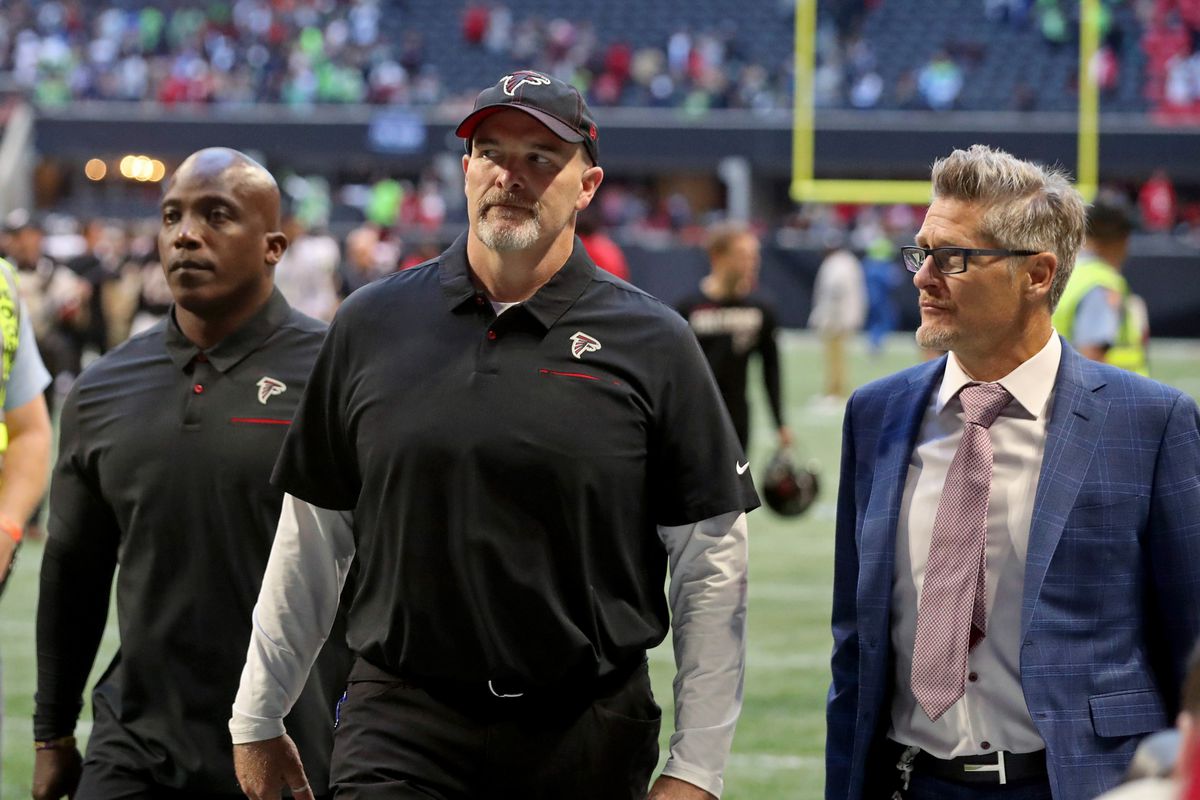 I pulled up the article and scrolled past dozens and dozens of better, smarter, and more competent teams. I hit the bottom of the page and was shocked to not see the Falcons sitting at 32.

How can this be? Sure, the Falcons have precisely one win at the halfway point through the season. That one win came against the struggling Philadelphia Eagles, thanks mostly to Nelson Agholor’s pathetic drop on what would have been a game-winning touchdown. As has been standard this season, the coverage did not provide much coverage.

No, Washington took last place with their interim head coach and interim quarterback and roster seemingly full of interim players that will be replaced later. They technically have a worse record at 1-8, so the Falcons have lucked out.

I scroll up, which is an odd feeling when looking for the Falcons. Almost unnatural. To my shock, the Falcons were not at 31. The respect was real. Instead, the flailing Jets took the spot. That might be unfair, as the 1-7 team would almost certainly have one more win if Sam Darnold did not get mono.

Scrolling up again I can feel my fingers struggling from such an odd motion. No Falcons! Wow, the winless Cincinnati Bengals take this spot, with the writer subtly giving Thomas Dimitroff and Dan Quinn a round of applause for their baffling offseason moves. The Falcons cracked the 20s!