We’re not too far away from longtime Cowboys executive Gil Brandt being enshrined in the Pro Football Hall of Fame. The honor is long overdue for the man who helped build America’s Team into the juggernaut that it is today. 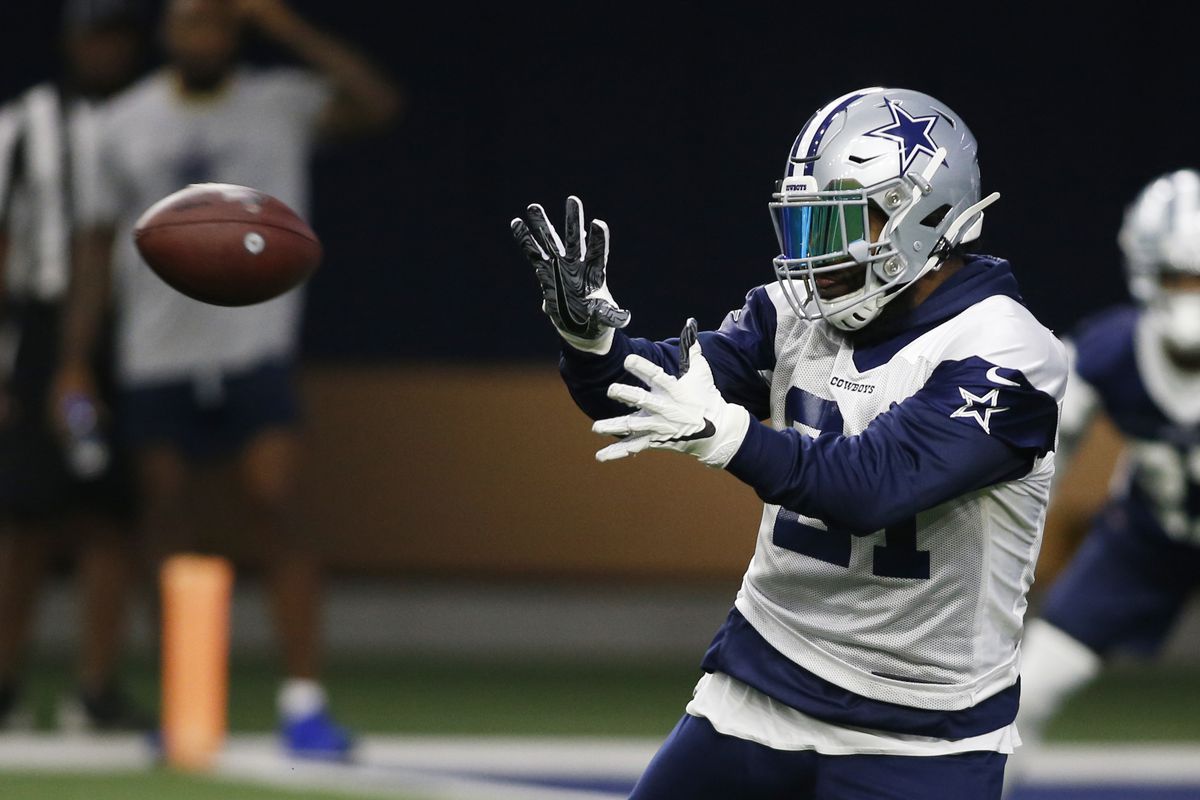 Mr. Brandt knows an awful lot about football and is kind enough to share it with the world these days through various platforms. He’s on Sirius XM, has a fantastic Twitter presence, and is part of NFL Media.

On Thursday he took the opportunity to let his thoughts on rosters across the league be known over at NFL.com. Dallas is starting to get some love on a national level when it comes to their roster (Jay Glazer called them top five) and Brandt only has one team ahead of them.

Of course, there is one team that Brandt has ranked ahead of the Cowboys, and unfortunately, it’s the Philadelphia Eagles. There’s no denying that Philly has a team capable of having serious success, they did just win the Super Bowl two years ago after all, but so much of that is contingent upon Carson Wentz living up to the big contract they gave him and, perhaps more importantly, staying healthy.